We had a great time today at Mount Rushmore. Lots of people there enjoying our state’s wonderful monument to America’s history. #ILoveAmerica 🇺🇸 pic.twitter.com/WXtPXqf8ZN 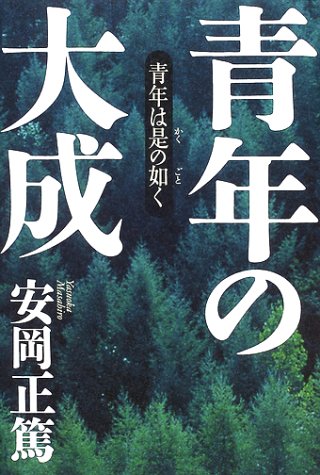 They have no solutions.

With the Biden Inflation Crisis growing, it’s good to know the Fed is focused on what really matters…

And resistance to government authority.

Standing up to the radical Left’s agenda is what championing American values is all about.